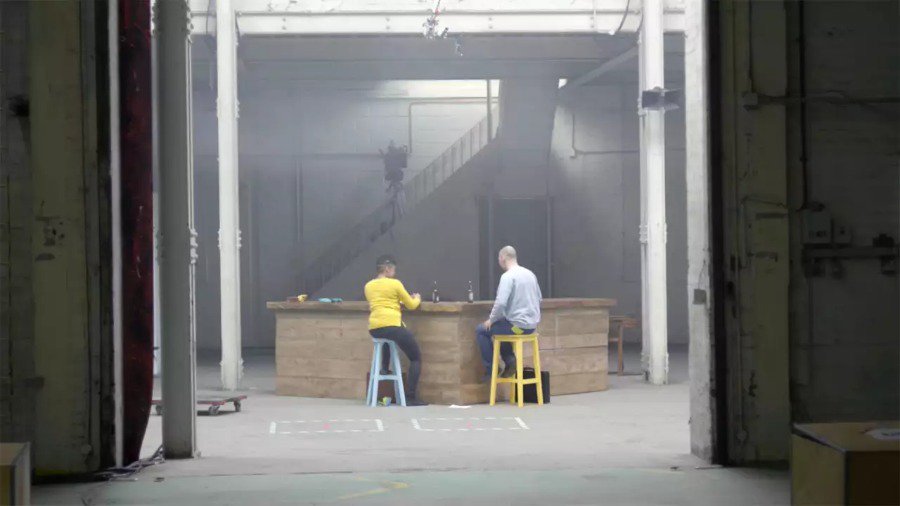 Why Heineken didn't need to say anything with it's new ad, but shouldn't be shamed for it

With a 4 minute ad that pits opposing political points of view against each other, Heineken has successfully become another beverage company to #JoinTheConversation and it's been gaining a lot of attention by the media because of it. Goodie.

Responses have been mixed: many articles praise Heineken for showing a realistic spin on socially conscious discussion while others point out the Star Trek-levels of Deus Ex Machina in the improbable situation.

Personally, the ad feels like a shallow ploy for a big company to capitalize on Pepsi's blunder using an at-best problematic situation. I tend to side with the HuffPo's over the FastCo's on this one, but my one stipulation is this: Heineken shouldn't be entering this conversation, but an entire article on why is unnecessary. You can sum it up in a tweet.

A tweet saying "Heineken isn't the right entity to get political."

Companies should stay out of social justice issues, that much I agree. They can be expected to do no better than condense a serious, nuanced issue into smiles and product placement even with careful consideration and shining intentions. Its hard enough to make non-commercial art about these topics, let alone something that is educational, entertaining and satisfies shareholders. It's just not gonna work perfectly.

But discouraging discussion about social topics like trans rights, women's rights and climate change is ridiculous. Of course Heineken brought both sides of a one-sided conversation to the table and made them seem equal. Heineken isn't going to take a side on the issue and discredit one side because it's beer. Beer doesn't have an opinion. Beer is watery hop juice that makes you pee. The ad did not so much as make each side equal but exhibit that there are people in the world with differing points of view. While again, this does lead back to the point that Heineken shouldn't have made the ad in the first place due to the normalization of the toxic view points, the ad they made is essentially the best a corporate entity can do.

The watery hop juice provided a platform for conversation in which people can have rational discussions that can result in progress. It compromises by normalizing a toxic view point, but so would having a rational conversation in your living room on the same topic. To not concede that another has an opinion, even if that opinion is wrong, is no way to change someone's mind.  So if your loudest argument against the ad is that it encourages discussion, then your article is just as unnecessary as the ad itself. Congrats.