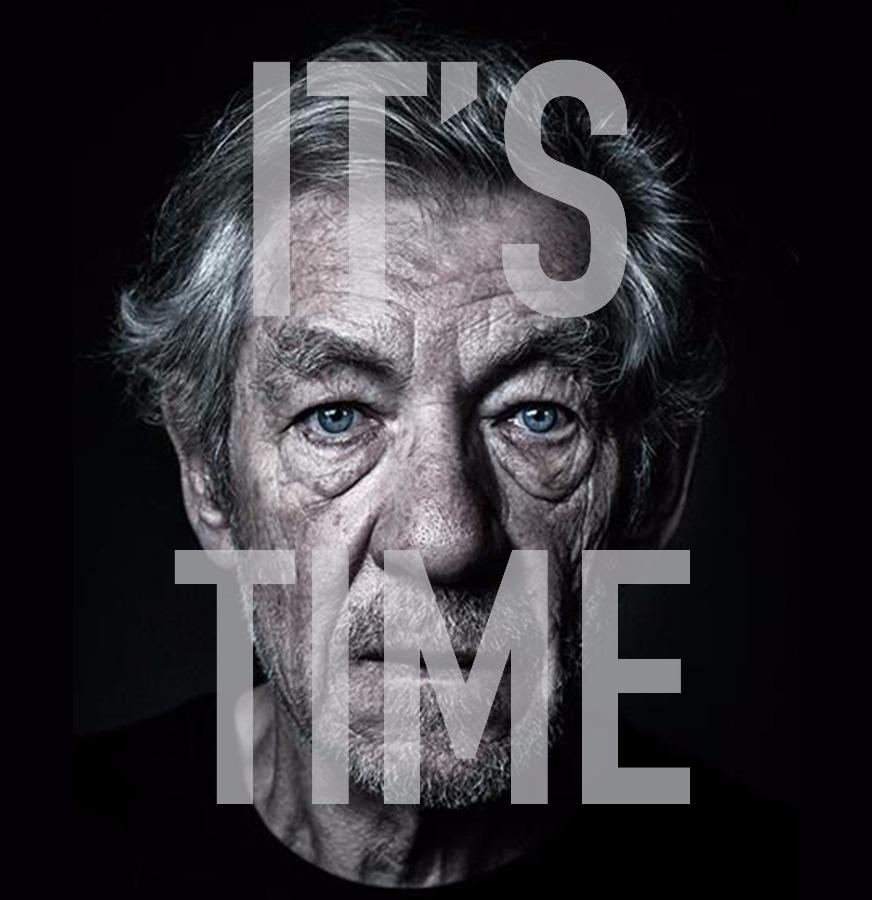 IT'S TIME FOR A CHANGE

In a PSA campaign for increasing participation in the gun-control conversation, my team tasked ourselves with reaching a general public who are open to the discussion but are not strongly leaning on either end of the issue.

By focusing on the AR-15 by name and partnering with local police departments who have seen our nation's tragedies first hand, our goal was to reach a audience through a human appeal, relying on the person behind the badge develop a sense of empathy with the audience rather than authority.

Male 1 V/O deep, slow cadence: There was... *sucks in breath* ...A lot of yelling. A lot of crying. Some praying… Everything was happening really fast. (After a beat) I had just arrived and heard gunshots -- My instincts kicked in. By the ti--

Cut to Female 1 V/O in mid word, matter of fact, detached: --me I could even see the guy, it was already over-- he took himself out with his own AR-15. All we were left with was a broken mess. You can’t just fix people like you break ‘em. Everyone is still running around like mad, it was chaos. You don’t have ti--

Cut to Male 2 V/O mid word talking quickly: --me to think in a situation like that, you just go to people and help them. Console them. There’s no telling why this happened, there’s no explaining these people’s pain away. These people’s community fell to pieces and I keep cutting myself trying to pick them up. Why is that on me, ya know? Why is that my job? I signed up to serve and protect but when people can show up at a school at any ti--

Male 1 V/O: I’m just tired (echoes of other voices) of it. How am I supposed to do my job before I know the job needs doing? (pause) I’m tired… and I think it’s time (echoes again) to do something about it.

Male 3 V/O: It’s time for a change. Join the cause to ban the AR-15 Rifle. This message is brought to you by the Minnesota Law Enforcement Labor Union, serving the greater Twin Cities area. More information about how you can get involved is online at L-E-L-S dot org (and facebook dot com slash causes slash policeagainstar15s) “Some things stay with you no matter how bad you want them to leave. On that night it was the crying, the praying, the devastation. On that night, I saw things I will never forget. And while these memories can never be changed, our future can be. Stand with me in ridding the AR-15 Assault Rifle from our streets. Our pasts have carried pain that should never belong to our future. It’s time our leaders end this horror. Stand with me at www.Facebook.com/causes/policeagainstar15s”

The above print, video, and radio spots would direct people to our Facebook Cause page, a specially designed feature already existing in Facebook for causes such as these. The cause would urge viewers to sign the petition and to reach out to their local representatives. Video Page for Cause